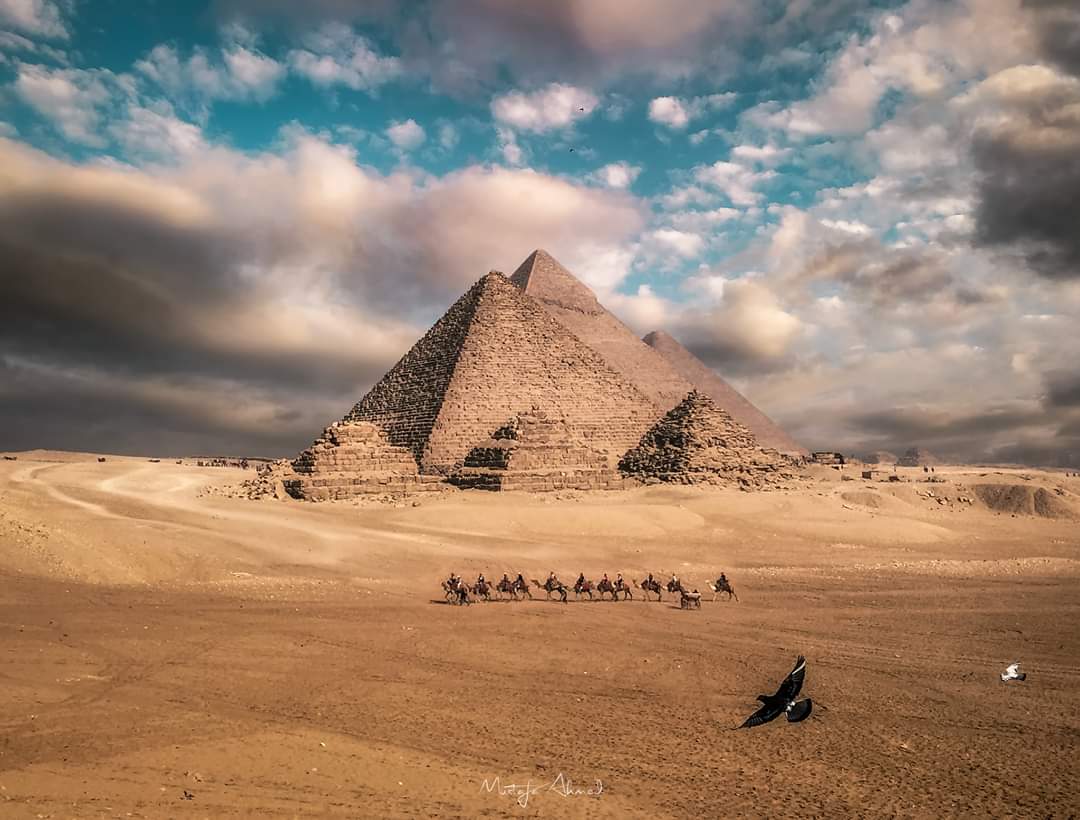 In this tour you will see Giza Pyramids such as Cheops, Chephren and Mycerinus. Then proceed to visit the Great Sphinx, Valley Temple and the Egyptian Museum. and overnight in Cairo, Return to Alexandria in the morning to see the sights, including Roman rock-cut tombs and Qaitbay Citadel before returning to your ship. 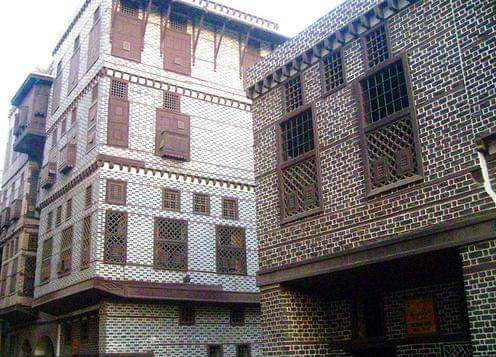 You will visit Rosetta which is a port city on the Mediterranean coast of Egypt, It was founded around AD 800 which was popular British tourist destination in the 19th centaury, known for its charming Ottoman mansions, citrus groves and cleanliness. 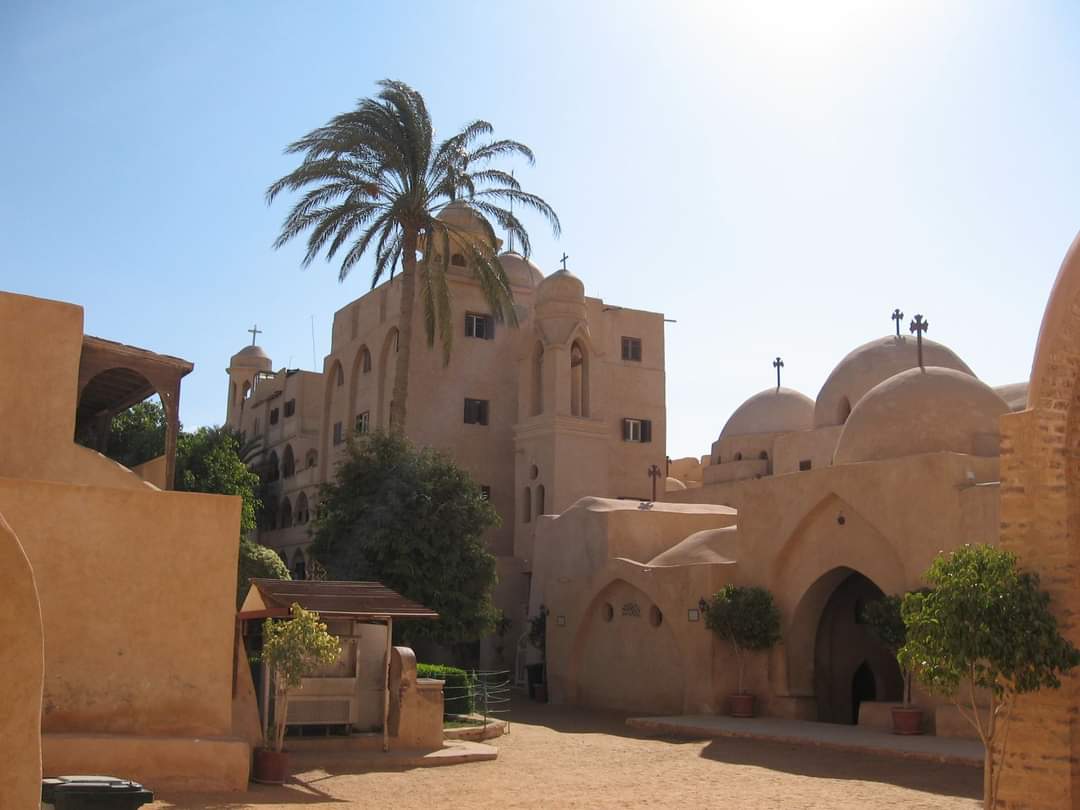 Enjoy a private shore excursion from Alexandria to Wadi El-Natrun, the actual birthplace for Christian monasticism. Basically, there were about 50 monasteries, Begin your trip with Deir al-Baramus, then Deir Anba Bishoi whose body is still in the monastery and where Alexandria Pope used to stay, You will end your trip with Deir El-Suryan which is the smallest and most compact of the 4 monasteries. 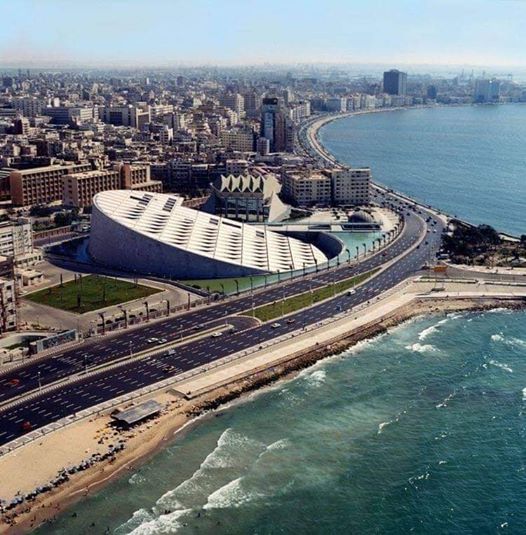 Enjoy a private excursion in visiting The Catacomb of Shugai which is under-ground vertical tomb, then to Abul Abbas mosque is one of the prettiest mosques of Alexandria and then you will visit Motazah famous park and palaces of King Farouk the last king of Egypt 1920 – 1965. 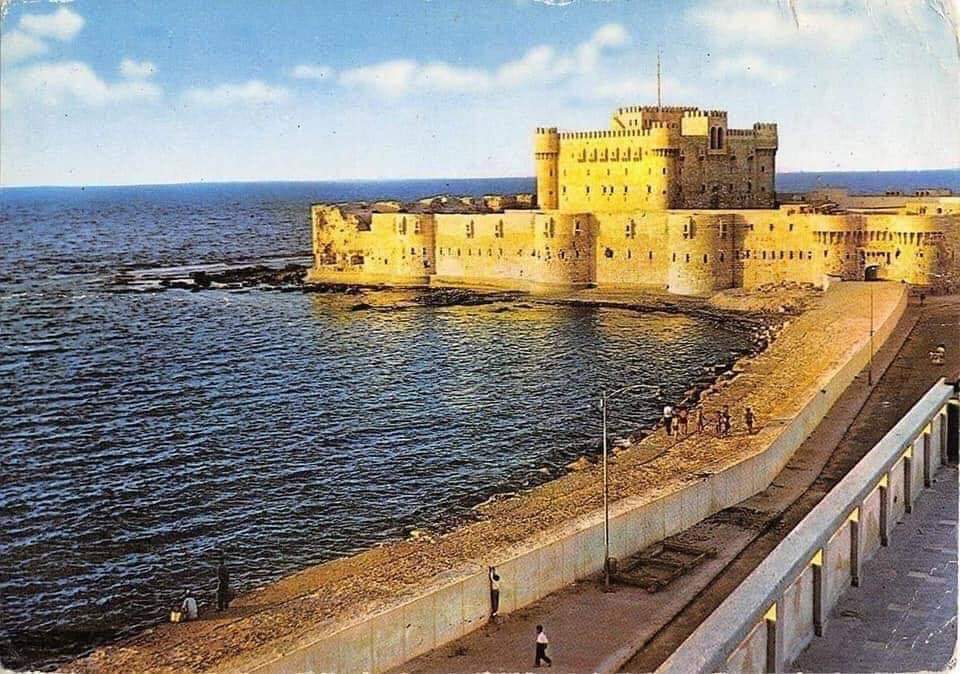 Enjoy a private shore excursion from the port to Alexandria Library or also known as “bibliotheca Alexandria, then visit Catacombs area dated back to the third century which includes Pompey`s pillar and Sarapeum temple, and later visit Qaitbay Citadel which was built during the 15th century, and finally Motazah famous park and palaces of King Farouk the last king of Egypt 1920 – 1965. 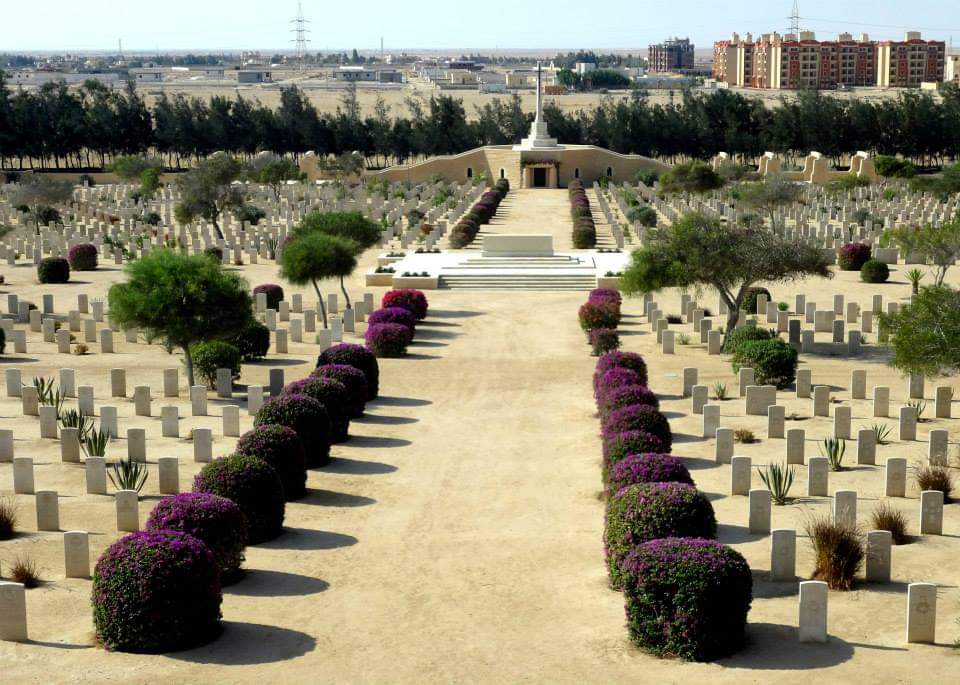 a private shore excursion from Alexandria to Al Alamein World War II remains and cemeteries then you will also visit the Military Museum which includes the old weapons, tanks, flights, and bikes used in the World War. Also the descriptions actions of Montgomery, Rommel and the others participated in the battle are all on display. 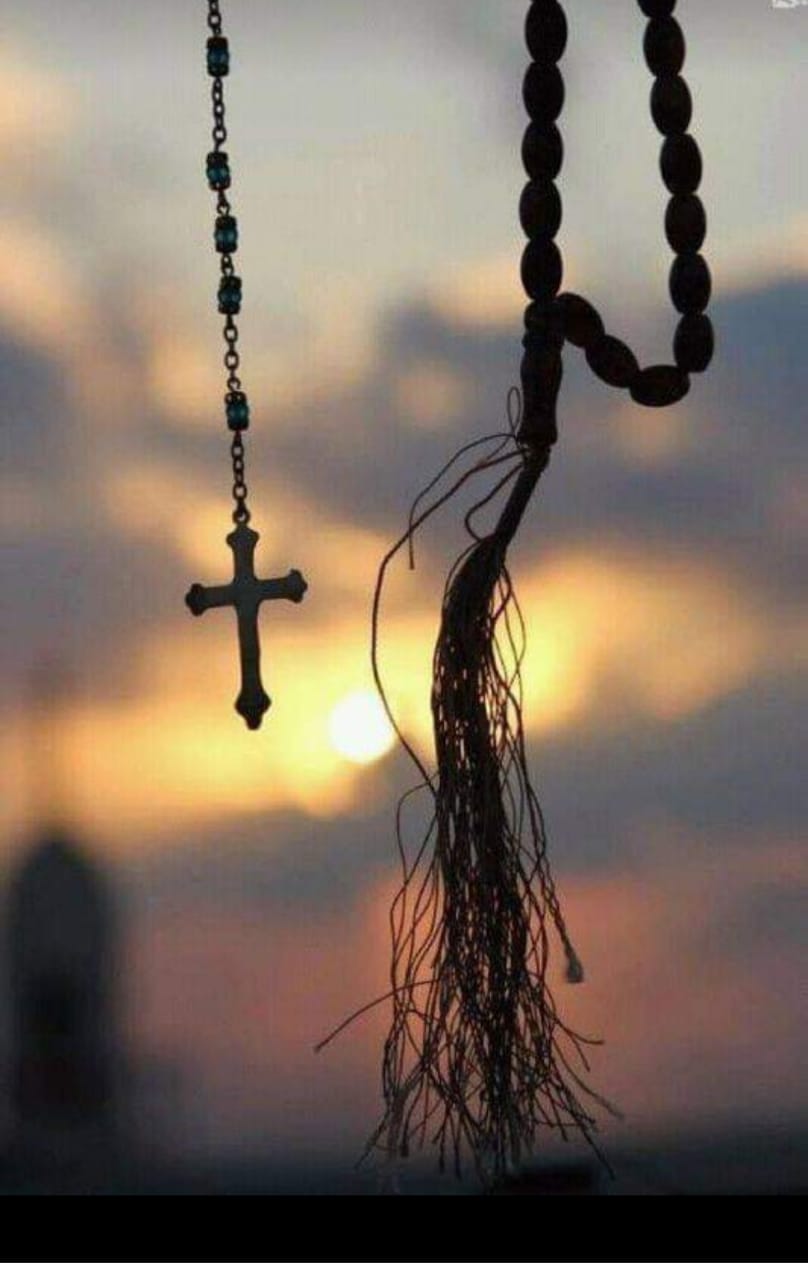 You will be transferred to The citadel of Saladin or widely known as citadel of Mohammed Ali on Muqttam hills, After that will visit Coptic Cairo or also known as “Religions Complex” where you will visit the crept of the holy family. 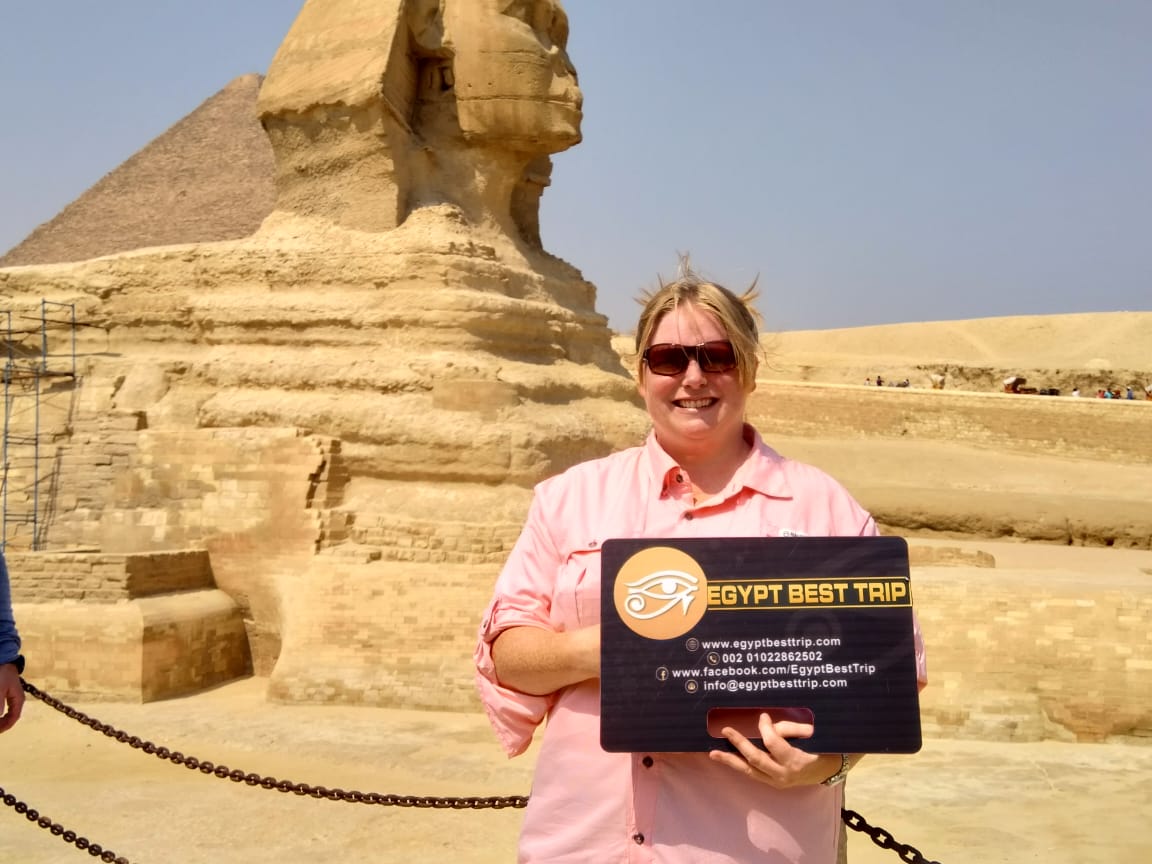 A shore excursion from Alexandria to Cairo, you will be transferred to The great pyramids at Giza plateau to see the famous pyramid of Cheops which is considered one of the wonders, Then it is the second section of your tour when you visit Coptic Cairo or also known as “Religions Complex. 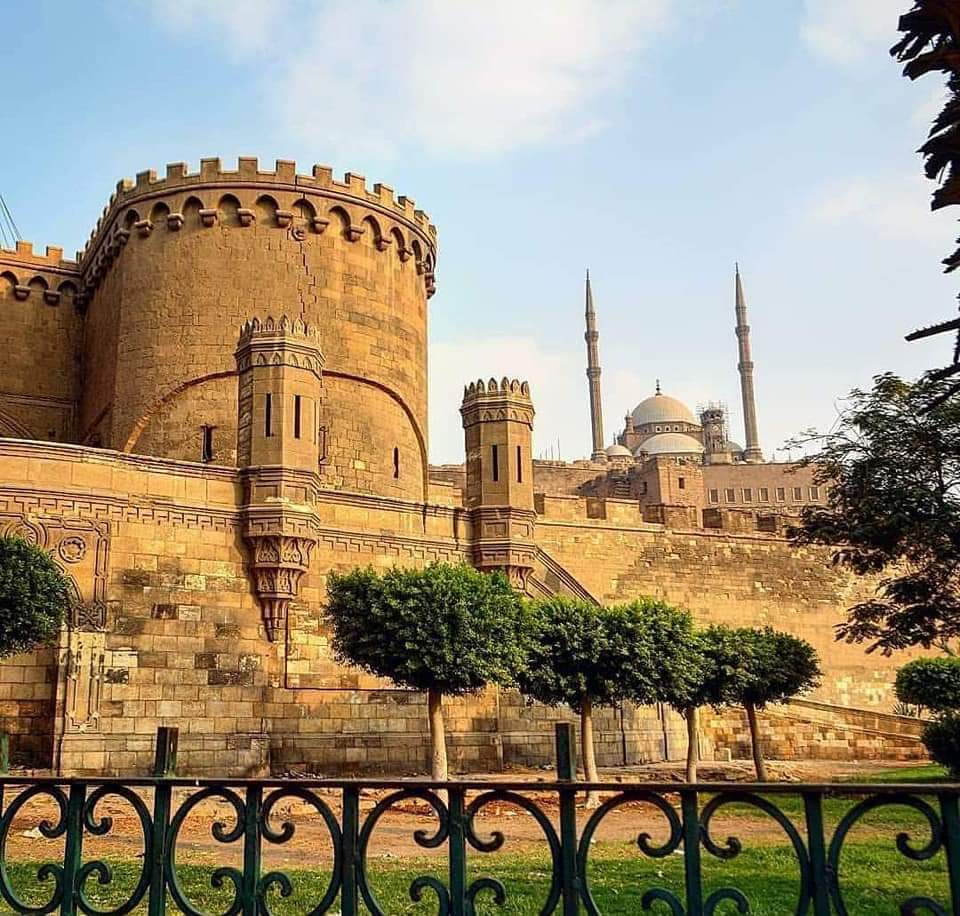 You will be transferred to The Egyptian museum which located in the famous Tahrir square collecting more than 250000 of monumental pieces which dated back to different periods of Egypt history, then move on to the Salah El din Citael and visit Mohamed Ali Alabaeter Mosque 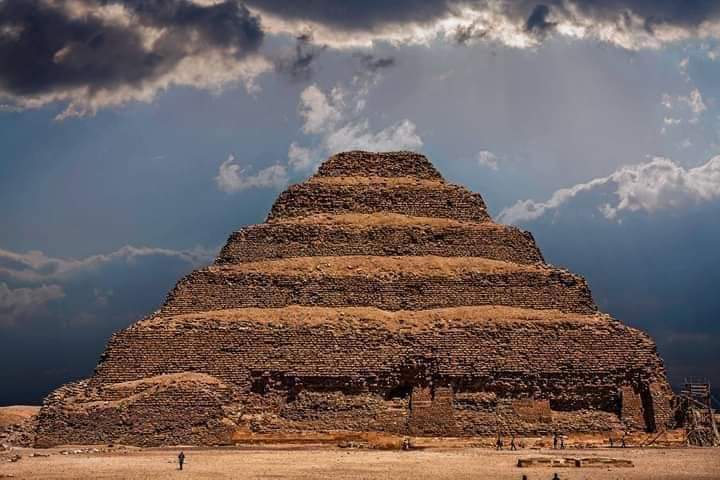 a private shore excursion from Alexandria to Cairo, you will be transferred to The great pyramids at Giza plateau, continue to Sakkara, Egypt’s oldest ancient cemetery.Then pay a visit to the world’s first monumental stone building, the Step Pyramid of King Zoser,