Exploring the Wonders of the Underwater

Diving in the Red sea started in the 1950s when Greek and Italian workers began spear fishing while residing in Egypt. Explored by the Austrian zoologist Dr. Hans Hass, a well-known underwater movie maker, and the famous French diver Jacques Cousteau, the Red sea has amazing coral reefs that are a magnet for thousands of species.

Diving has matured since then, today you’ll find fully equipped facilities, liveaboard diving, a myriad of programs and internationally certified instructors. The Red Sea resorts of Hurghada, Sharm El-Sheikh, Marsa Alam, El Gouna and Taba are wonderful destinations that offer diving holidays packages and facilities all year round because of their moderate temperature. It doesn’t matter if you have never dived before, if you’re a beginner or a veteran, you’ll find the right program for you and you’ll surely be coming back for more. 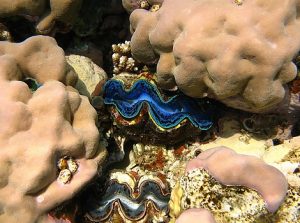 With dozens of diving sites scattered all around the Red Sea, recreational diving has become over the 20 past years one of Egypt’s top tourism drivers.

The Red Sea fauna and flora is world-famous for its variety, and even at the easiest to dive at spots, divers are blessed with underwater sightings of unexpected beauty. This amazing eco-system is home to around 1000 different fish species and 150 species of coral.

The Red Sea coast is lined with underwater fringing coral reefs totalizing a distance of some 2000 kilometres. Those have to be considered as a world nature heritage, and all divers have the duty to dive responsibly and avoid spoiling all this natural beauty.

Most of Egypt’s diving sites are accessible to recreational divers, whereas a few are considered off-limits to non-technical divers.

Diving centres in Egypt recognize international certificates, and recreational scuba divers are welcome to explore all sites corresponding to their skill level.

Also known as Tech or Tek Diving, Technical Diving is the next best thing in diving. It is about surpassing your limits and testing your skills in exploring deeper and harder to reach underwater features, such as caves, narrow canyons, and ship wrecks while breathing mixed gas.

The Red Sea is full of fascinating “technical” sites to explore. Diving centres operating trips to these specific locations have professional technical instructors, and the necessary gear to accommodate to this increasing trend in Egypt.

Make the best out of your holiday in Egypt by signing up for a technical diving course. Prestigious technical diving agencies such as TDI (Technical Diving International) and DSAT are present in the Red Sea offering the whole array of technical courses, from basic Enriched Air Nitrox to Trimix courses and more. 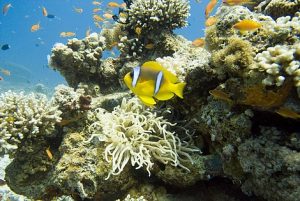 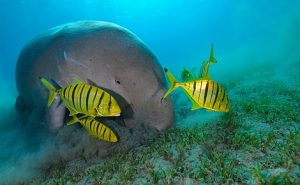 Over the past few years, free-diving, which is also known to many as “skin-diving” has been booming in some of Egypt’s Red Sea destinations such as Dahab, Hurghada and Sharm El Sheikh.

Free diving, and more precisely competitive free-diving is an extreme sport where divers try to reach a maximal depth while holding their breath, wearing only a mask, and fins or a monofin, but no tank.

Divers are legally allowed to free-dive in Egypt only if they’re holders of international certifications entitling them to do so. Many dive centres in Egypt provide world-recognized free-diving certifications upon completion of a training course.

All certified diving centres and schools in Egypt provide all levels of diving trainings, including open-water, advanced, technical, and even specialized courses in rescue diving and specific fields of the sort. Their activity is regulated by the official Chamber of Diving and Water Sports (CDWS) and they all own the EUF (European Underwater Federation) international certification.

International and local dive instructors and dive masters are qualified to teach you the diving basics, give you necessary trainings for acquiring higher certifications, and accompany you on diving safaris. Egypt’s accredited diving centres offer trainings under the supervision of international diving agencies, such as PADI, SSI, NAUI, BSAC and CMAS, only to name a few.

Moreover, multilingual diving instructors are available at almost any diving centre is Egypt, and foreign language course materials and videos are used during theory classes. 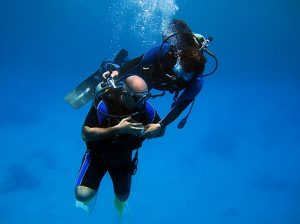 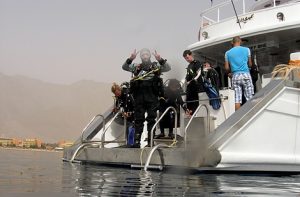 The year-round sunshine on the Egyptian Red Sea makes it a perfect diving destination at any time of the year. Even in the first 3 months of the year, when water temperatures range from 21 to 22 degrees, you can still swim, snorkel or dive in the crystal blue waters.

There’s no best time to visit the Red Sea to dive the underwater amazing coral reefs, simply because the weather is hot and stable enough to spend a pleasant holiday in this part of Egypt at any time of the year.

Nevertheless, some divers are entitled to have a preference for warmer water; those would have to plan their diving escape between June and September, when air temperature can reach highs of 40 degrees, and water temperature is in the 28 degree range. It is important to note, though, that it’s also the time when most of sun seekers come to Egypt, and the diving sites tend to get a little crowded at this time of the year. 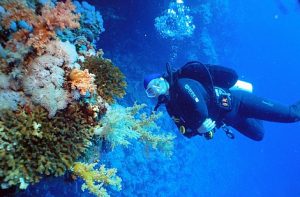 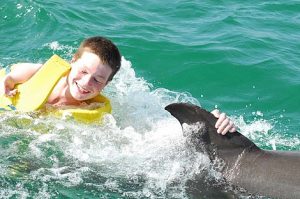 Starting from the age of eight, kids are allowed to take part in initiative diving courses, which have been tailor-made for them by international dive training agencies, such as PADI. Such courses are offered by Egypt’s major diving centres.

Through fun-filled activities and videos, kids will learn more about the underwater fauna and flora, nature preservation, scuba diving, buoyancy, and underwater photography. Physical exercises are conducted in a pool, under the close supervision of qualified instructors.

For kids who are between 10 and 14 years old, and who have completed the introductory courses to diving, diving centres offer more advanced courses, in open water, but still under the very close supervision of diving professionals.

Although there are many dive sites along the Egyptian Mediterranean coast, dive holidays to these destinations are far from being as popular and famous as the Red Sea Diving is. The seasonality of tourism to this area of Egypt, the change of water currents and visibility, and the fact that the access to some of the dive sites is still prohibited, are all factors that make the White Med less popular, among divers, than the Red Sea.

Some of Egypt’s most interesting archaeological dive sites are located very close to shore. Access is however restricted to many of these sites, while some of them have only been recently opened to recreational diving.

The “Sunken Royal Quarters” or “Cleopatra’s Palace” is located inside Alexandria’s Eastern Harbour in 6-8 meters of water.

The Pharos Lighthouse: One of the Ancient Seven Wonders of the World lies today in 5-10 meters of water, beneath the Alexandrian shore. 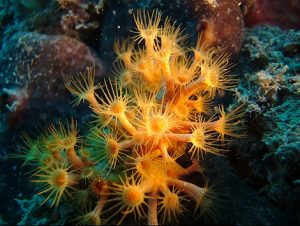 The Sunken Cities of Abukir: the remains of Aminotheese and Heraliqueon, two complete sunken cities with temples, houses, statues and enormous number of handcrafts to see dating from the 3-5 centuries BC.

The most interesting shipwrecks that lie off the North Coasts of Egypt are within accessible depths, but many of these wrecks are still considered off-limits due to military restrictions and national security concerns.

Aragon: sank by a U-Boat during World War II, the wreck lies just outside Alexandria harbour in 40 metres of water.

Archimede: A Passenger/Cargo vessel which sank near Alexandria in 1905 in 50-60 meters of water.

HMS Attack: A British Destroyer torpedoed at the entrance to Alexandria Harbour lying in 44 meters of water.

Cargo Ship: The forward section of a WWII era Cargo ship lying in 5-22 meters of water

L’Orient: remains of the Napoleonian flagship vessel of the French fleet in the Battle of the Nile in 1798. 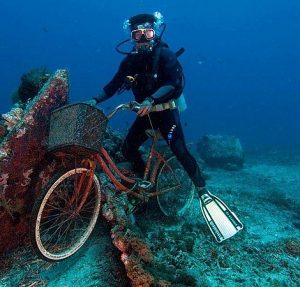